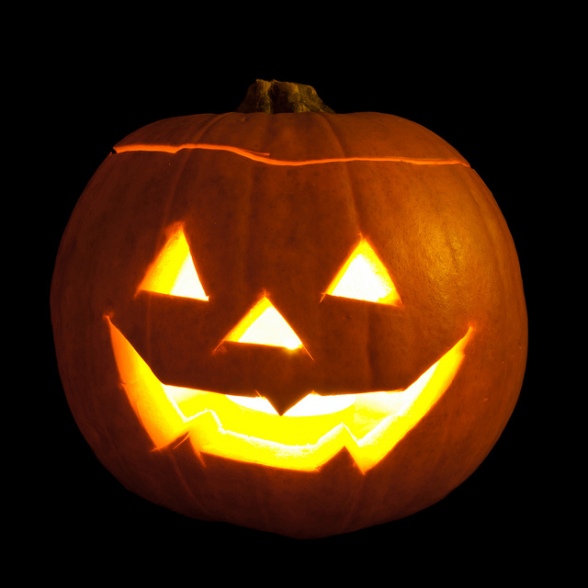 Next weekend is Halloween, so probably this post fits a little better there, but it’s also the end of the month which is when I have my regularly scheduled Year of Reading Lewis series. So, I thought I’d jump on the bandwagon early and give you a little peek into how the people in 7th century Britain (Northumbria, to be exact) celebrated Halloween.*

For starters, they didn’t. The term “Halloween” came along much later. But they did have a significant celebration at the end of October. And by “they”, I have to separate out the various people-groups who were living in Northumbria at the time: the Celts, the Anglo-Saxon pagans, and the Christians.

2. The Anglo-Saxons – it’s a little trickier to determine exactly how the Angles and Saxons celebrated this time of year, as much of their customs have been lost. These were the descendants of the Germanic tribes who first came to Britain at the behest of the Romano-British leaders who, after the withdrawal of the Roman legions, needed some help to protect themselves against the Picts. But sometime later, these mercenaries revolted against their erstwhile employers, setting the stage for more invasions and wars between them and the native British. At the time of the 7th century the native British have been pushed off to the far north and west of Britain, and the Anglo-Saxons held power over the rest of the island. They followed the religion brought with them from their homeland, namely the worship of Woden, Thor, and other Germanic deities. Bede wrote a treatise called The Reckoning of Time, in which he wrote a chapter on “The English Months”, describing how the English (Anglish) divided their year before becoming Christianized and following the Roman calendar. And it is a good thing he did, for this is some of the only information we have on some of the rituals and practices of the Anglo-Saxons.

According to Bede, the month of October was called Winterfellith (or, Winterfyllƌ). He comments,

Originally they [the heathen English] divided the year into two seasons, summer and winter, assigning the six months in which the days are longer than the nights to summer, and the other six to winter. Hence, they called the month in which the winter season began “Winterfilleth”, a name made up of “winter” and “full Moon”, because winter began on the first full moon of that month.

Blodmonath is the “month of immolations”, for then the cattle which were to be slaughtered were consecrated to the gods.

So you can see here some similarity between this practice and the Celtic one described above. I’m sure there were rituals accompanying all these practices, but it is very difficult to find actual evidence of the religious beliefs and practices of the Anglo-Saxons. Many people today who practice “paganism” or “heathenism” have in essence, co-opted later rituals (such as the Nordic myths) and applied them to the Saxons, but this is not necessarily what the Saxons themselves actually believed. Suffice it to say historians are not sure exactly how the Saxons celebrated this important “turning time” between summer and winter.

3. The Christians – of course, there were Anglo-Saxon Christians, Roman Christians, and Celtic Christians in Britain in the 7th century, and all would have left their pagan practices behind as they joined the Church. In theory, of course. In reality I imagine many of them would have combined parts of their pagan faith to the new faith they had embraced, especially at the beginning. I imagine you are expecting that I am now going to explain the link between All Hallows Eve, the evening before All  Hallows Day, an important day in the liturgical year of the church in which the dead saints, martyrs, and other departed faithful believers are celebrated. This is the origin of our modern day word, “Halloween”. It is true that the Church began to celebrate All Hallows Day in 609 AD, but not at the end of October. The original date was May 13th. It wasn’t changed to October 31st until 835. So in the 7th century, the Christians would not have been celebrating anything at all on this date!

It’s so very interesting to look back and see how the people of the past have influenced our lives today. In many ways our modern-day Halloween is a connection between us and those people who lived so many years ago, whose practices still survive in a very small way.

*caveat, the Scotti were actually the term for the Irish at this time, the people we know as Scots now were the Picts (basically). But to save confusion I am using the modern terms.

**Featured image: Jack-o-Lantern, by William Warby, on Flickr. Note: the carved jack-o-lantern would not have been used during the 7th century as part of the Samhain celebrations. This was a later addition, from the 17th-18th centuries, and in the British Isles they would have used turnips, not pumpkins. The carved pumpkin is an American addition.